Hip-Hop culture was born in the Bronx, New York during the 1970’s while at the same time a separate Funk culture was developing on the U.S. West Coast. In the 1980’s Hip-Hop and Funk were grouped together under the label of break-dancing. What’s generally referred to today as Hip-Hop is a hybrid of Funk, popping, locking, b-boying, b-girling, uprocking, boogaloo, crumping, and lyrical.

Because Hip-hop is constantly evolving, Dancentre teachers follow an open class plan for Hip-Hop; keeping it fresh by experimenting with new ideas and staying on top of the latest dance moves. 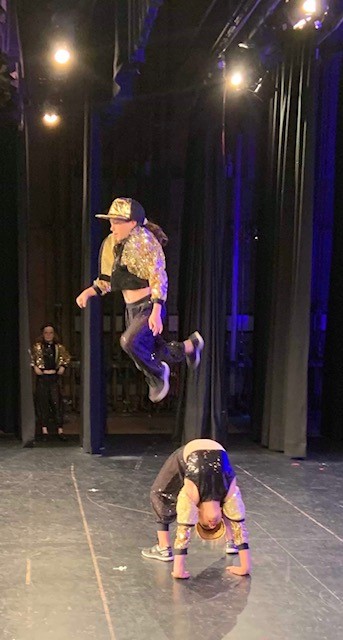